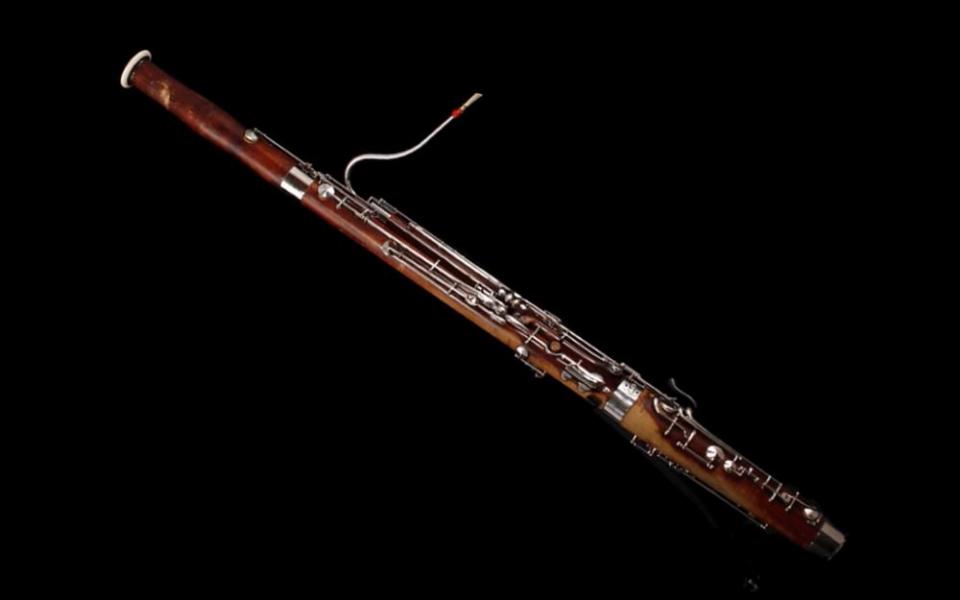 The bassoon is a woodwind instrument in the double reed family that plays music written in the bass and tenor clefs, and occasionally the treble. Appearing in its modern form in the 19th century, the bassoon figures prominently in orchestral, concert band, and chamber music literature. It is known for its distinctive tone colour, wide range, variety of character, and agility. The modern bassoon exists in two forms; Buffet (or French) and Heckel (or German) systems. One who plays a bassoon of either system is called a bassoonist.
BOOK FREE LESSON